Hit enter to search or ESC to close
All Posts By

“As the person in charge of your healthcare organization’s information technology, one of your responsibilities is protecting patients’ and clients’ information. This can be difficult because third-party vendors with whom you contract can unwittingly jeopardize the security of that information. But you can take steps today to help prevent those problems tomorrow.

Data breaches are increasingly on the minds of every C-suite executive in healthcare. Reading about security breaches can make the mightiest execs groan at the possibility something like that could happen to their healthcare organization.” END_OF_DOCUMENT_TOKEN_TO_BE_REPLACED 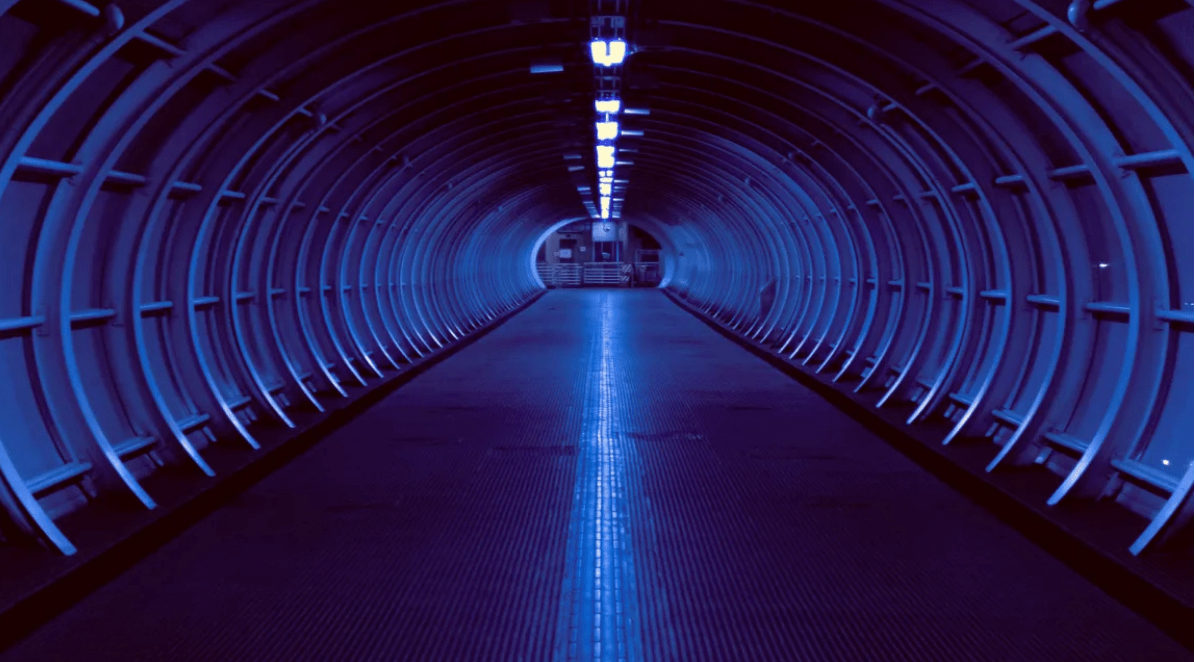 What You Need to Know About Split Tunneling

Today’s modern networks require flexibility to allow workers to work from multiple locations.  One of the most common methods to achieve remote network access is a Virtual Private Network (VPN).  VPN’s can come in all shapes and sizes, from hosted to on-premises, to in the cloud, and can be built to fit all needs.  However, one topic that is often overlooked is whether or not to allow VPN users to utilize split tunneling. Webopedia defines split tunneling as “The process of allowing a remote VPN user to access a public network, most commonly the Internet, at the same time that the user is allowed to access resources on the VPN.” The idea is a user has a tunnel to the corporate network to access any apps or shared drives through the VPN connection while still utilizing the local internet connection of the remote user for access to the web or local resources.
END_OF_DOCUMENT_TOKEN_TO_BE_REPLACED

Intraprise Health is pleased to announce that Ryan Patrick and Melissa Hawkins have been appointed to the HITRUST CSF Assessor Council. In its second year, the HITRUST CSF Assessor Council includes members representing a broad range of experience in information security and privacy. Appointees work closely with HITRUST to ensure and evolve HITRUST’s integrity, effectiveness and efficiency. END_OF_DOCUMENT_TOKEN_TO_BE_REPLACED

YARDLEY, Pennsylvania, August 13, 2019 – Utilizing more than a decade of expertise in security and technology for healthcare clients, Intraprise Health has created BluePrint Protect™ Security Risk Management Software.  BluePrint Protect™ was created to help organizations efficiently manage and automate their security program, starting with one of the most pressing needs for any organization, Third-Party (Security) Risk Management, or TPRM. END_OF_DOCUMENT_TOKEN_TO_BE_REPLACED

The Information Systems Audit and Control Association (ISACA) defines TPRM as “The process of analyzing and controlling risks presented to your company, your data, your operations and your finances by parties OTHER than your own company.”

END_OF_DOCUMENT_TOKEN_TO_BE_REPLACED

How to Prepare for HITRUST Certification: Gaining Organizational Support

By Siobhan Carroll | Articles
Why HITRUST?

More than 81 % of U.S. hospitals and health systems and 80 % of U.S. health plans use the HITRUST Common Security Framework (CSF). It provides an implementation standard that is understood and accepted throughout the healthcare industry. Having HITRUST certification in place shows other healthcare entities that you take your security seriously. END_OF_DOCUMENT_TOKEN_TO_BE_REPLACED