Hit enter to search or ESC to close
Category

What You Need to Know About Split Tunneling

Today’s modern networks require flexibility to allow workers to work from multiple locations.  One of the most common methods to achieve remote network access is a Virtual Private Network (VPN).  VPN’s can come in all shapes and sizes, from hosted to on-premises, to in the cloud, and can be built to fit all needs.  However, one topic that is often overlooked is whether or not to allow VPN users to utilize split tunneling. Webopedia defines split tunneling as “The process of allowing a remote VPN user to access a public network, most commonly the Internet, at the same time that the user is allowed to access resources on the VPN.” The idea is a user has a tunnel to the corporate network to access any apps or shared drives through the VPN connection while still utilizing the local internet connection of the remote user for access to the web or local resources.
END_OF_DOCUMENT_TOKEN_TO_BE_REPLACED

Intraprise Health is pleased to announce that Ryan Patrick and Melissa Hawkins have been appointed to the HITRUST CSF Assessor Council. In its second year, the HITRUST CSF Assessor Council includes members representing a broad range of experience in information security and privacy. Appointees work closely with HITRUST to ensure and evolve HITRUST’s integrity, effectiveness and efficiency. END_OF_DOCUMENT_TOKEN_TO_BE_REPLACED

How to Prepare for HITRUST Certification: Gaining Organizational Support

More than 81 % of U.S. hospitals and health systems and 80 % of U.S. health plans use the HITRUST Common Security Framework (CSF). It provides implementation standard that is understood and accepted throughout the healthcare industry. Having HITRUST certification in place shows other healthcare entities that you take your security seriously. END_OF_DOCUMENT_TOKEN_TO_BE_REPLACED 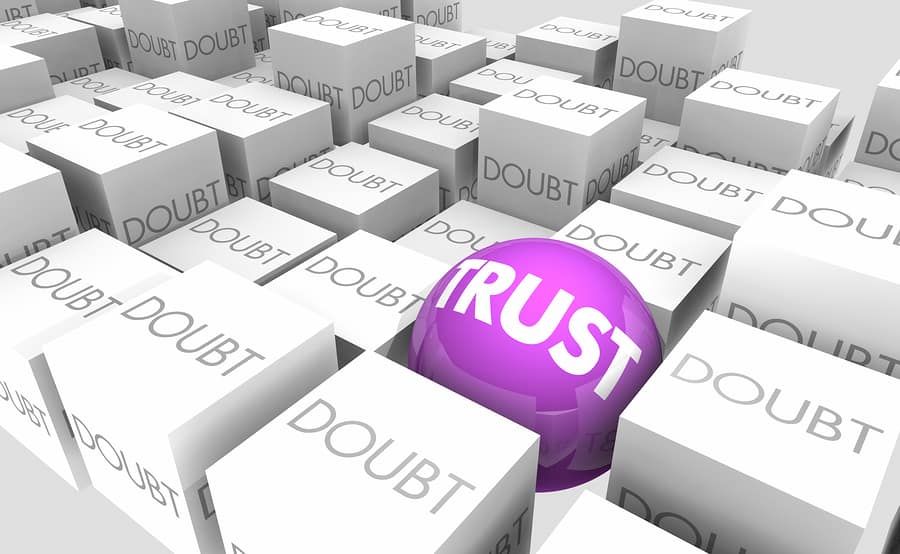 Zero Trust Architecture and the Future of Networking

In today’s networks, having a strong defense at the perimeter-points is not sufficient to keep your data safe. The IT landscape moves very quickly and so do the threats that we face. Strong networks will implement additional defenses to protect the internal boundary points. These additional defenses will ideally vary in strength and type between segments, which house varying sensitivity levels of data. The Healthcare industry has been slowly adopting stricter network segmentation and role-based access throughout the entirety of its networks.
END_OF_DOCUMENT_TOKEN_TO_BE_REPLACED 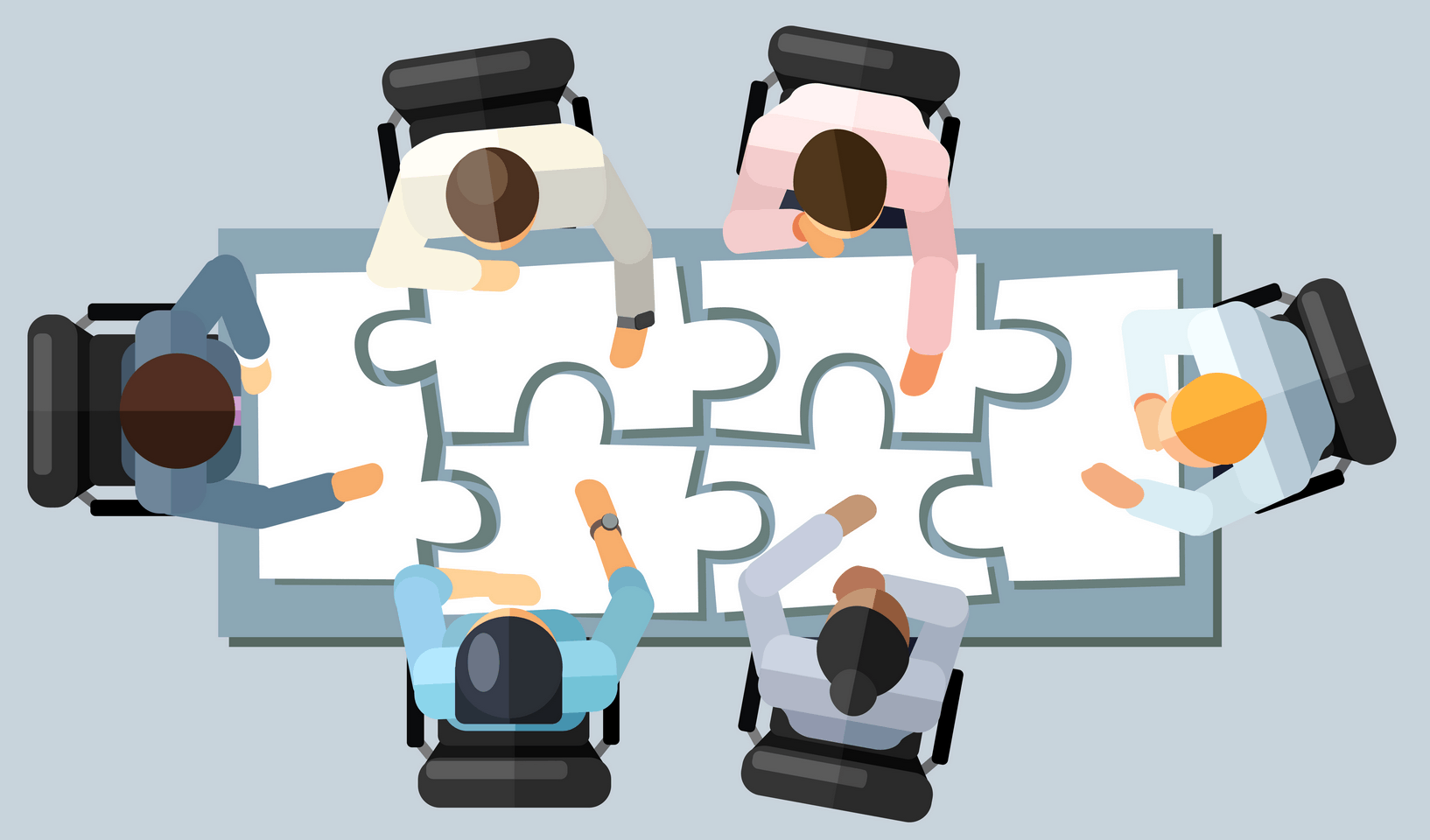 Value for healthcare security – Not just a government planning tool

Government defense and response agencies from the Pentagon to FEMA, from state government to the EPA, have been conducting tabletop exercises (TTXs) for years. Why? In a word: they work. Cybersecurity attacks have been increasing in numbers and complexity against our government’s critical infrastructures and led to the development of cybersecurity exercises as a strategic way for an organization to test their detection and response actions, and as well as their response to information security threats and vulnerabilities in a real-time environment. END_OF_DOCUMENT_TOKEN_TO_BE_REPLACED 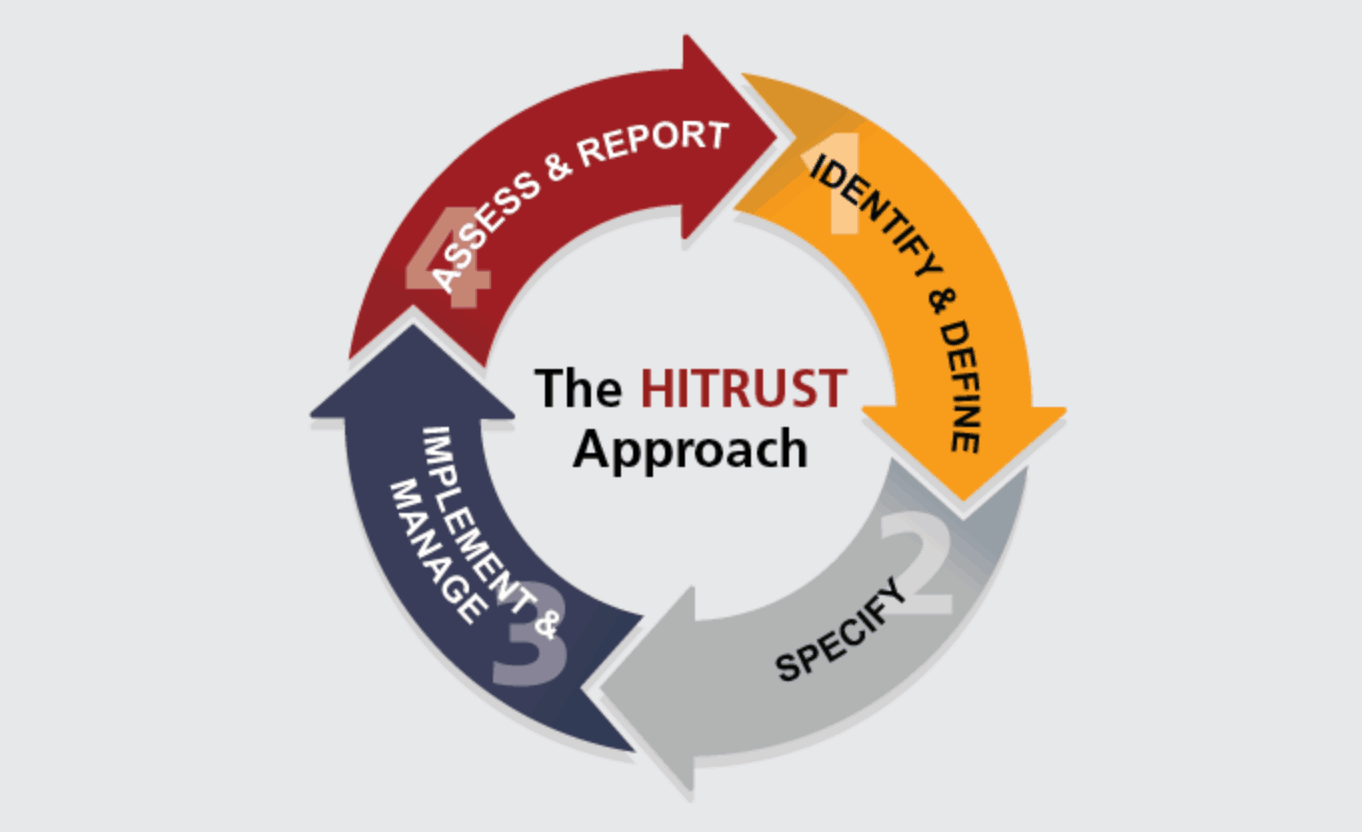 What is HITRUST and how can it Benefit your Organization?

Today, covered entities and business associates are addressing a wide-range of regulatory requirements necessary to solve the growing complexities in the healthcare industry. Evolving technologies, migration to the Cloud, and cyber threats like ransomware are just a few top-of-the-mind issues. Combine those with regulations under HIPAA, Meaningful Use, PCI, COBIT and ISO, and you will find that covered entities and business associates need a way to manage their security programs more effectively. END_OF_DOCUMENT_TOKEN_TO_BE_REPLACED

The importance of a Security Risk Assessment is clear — it helps healthcare organizations ensure their physical, technical, and administrative safeguards are compliant with HIPAA requirements. It also assists in showing areas where an organization might be putting PHI and other sensitive information at risk.
END_OF_DOCUMENT_TOKEN_TO_BE_REPLACED 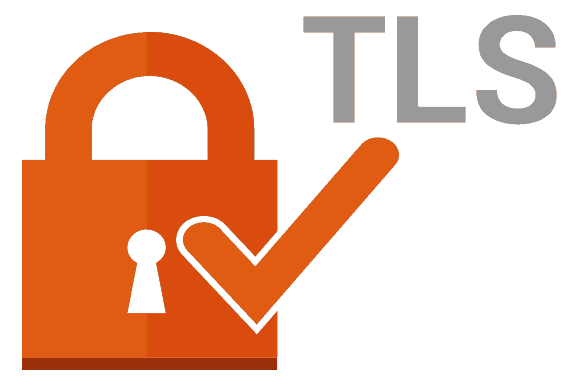 Transport Layer Security (TLS), and its predecessor Secure Sockets Layer (SSL), have come under scrutiny by security researchers and advisors in the wake of numerous vulnerabilities that plague their older versions. SSL/TLS are cryptographic protocols utilized while web browsing, emailing, and using Voice Over IP (VOIP) services. END_OF_DOCUMENT_TOKEN_TO_BE_REPLACED 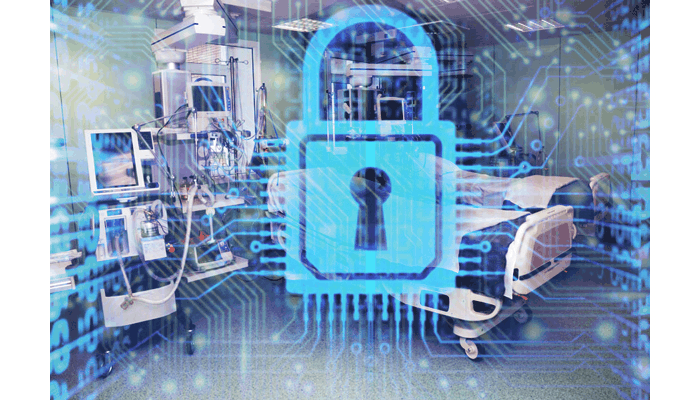 The Challenge of Medical Devices:

Medical devices represent significant exposure and potential vulnerability to healthcare organizations.
There are thousands of medical devices in use even in small medical operations. These devices are generally made to meet a specific use, and not often created with security at top of mind. They are also essential to keep functioning in order for health systems to operate. The volume, use, and design of medical devices combine therefore to present a unique challenge for healthcare security. END_OF_DOCUMENT_TOKEN_TO_BE_REPLACED